Our NCC activities are executed with the strength of 52 Army Wing cadets Coordinated by our caretaker Dr.S.Kevin Andrews M.Tech., PhD. All our NCC activities are closely monitored by our Commanding Officer Lieutenant Colonel T Ranganathan. Officers and Posted Instructional Staffs from 1 (TN) Medical Unit NCC are giving the training to our cadets with great effort. Apart from that various Social and Regular NCC activities are being carried out by our NCC Cadets.

"I do hereby solemnly promise that I will serve my motherland most truly and loyally and that, I will abide by the rules and regulations of the National Cadet Corps. Further, under the command and control of my commanding officer I will participate in every camp most sincerely and wholeheartedly."

"We, the cadets of the national cadet corps, do solemnly pledge that we shall always uphold the unity of India. We resolve to be disciplined and responsible citizens of our nation. We shall undertake positive community service in the spirit of selflessness and concern for our fellow beings." 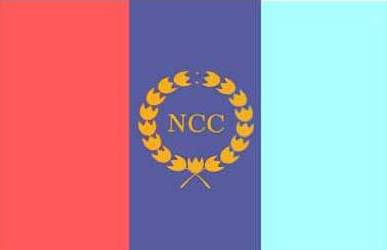 In 1954 the existing tricolor flag was introduced. The three colors in the flag depict the three services in the Corps, red for Army, deep blue for Navy and light blue for the Air Force. The letters NCC and the NCC crest in gold in the middle of the flag encircled by a wreath of lotus, give the flag a colorful look and a distinct identity. Each lotus represents one NCC Directorate. The seventeen lotuses represent the 17 State Directorates. "Unity of Discipline" (Ekta aur Anushasan) is written at the bottom of the NCC Flag.

The NCC in India was formed the National Cadet Corps Act of 1948. It can be traced back to the "University Corps", which was created under the Indian Defence Act 1917, with the objective to make up for the shortage in the Army. In 1920, when the Indian Territorial Act was passed, the "University Corps" was replaced by the University Training Corps (UTC). The aim was to raise the status of the UTC and make it more attractive to the youth. The UTC Officers and cadets dressed like the army. It was a significant step towards the Indianisation of armed forces. It was rechristened as UOTC so the National Cadet Corps can be considered as a successor of the University Officers Training Corps (UOTC) which was established by British Government in 1942. During World War II, the UOTC never came up to the expectations set by the British. This led to the idea that some better schemes should be formed, which could train more young men in a better way, even during peace. A committee headed by H N Kunzru recommended a cadet organization to be established in schools and colleges at a national level. The National Cadet Corps Act was accepted by the Governor General and on 15 July 1948 the National Cadet Corps came into existence.

In 1948, the Girls Division was raised in order to give equal opportunities to school and college going girls. The NCC was given an inter-service image in 1950 when the Air Wing was added, followed by the Naval Wing in 1952. In the same year, the NCC curriculum was extended to include community development/social service activities as a part of the NCC syllabus at the behest of Late Pandit Jawaharlal Nehru who took keen interest in the growth of the NCC. Following the 1962 Sino-Indian War, to meet the requirement of the Nation, the NCC training was made compulsory in 1963. In 1968, the Corps was again made voluntary.

During Indo-Pakistani war of 1965 & Bangladesh-Pakistani war of 1971, NCC cadets were the second line of defence. They organized camps to assist ordnance factories, supplying arms and ammunition to the front and also were used as patrol parties to capture enemy paratroopers. The NCC cadets also worked hand in hand with the Civil defence authorities and actively took part in rescue works and traffic control.

After the 1965 and 1971 wars, the NCC syllabus was revised. Rather than just being a second line of defence, the revised NCC syllabus laid greater stress on developing qualities of leadership and officer like qualities. The military training which the NCC cadets received was reduced and greater importance was given to social service and youth management. 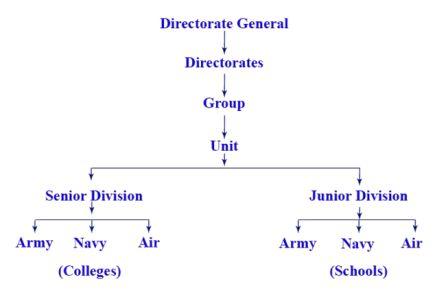 All others who joined NCC are commonly called as Cadet.

For "B" Certificate Examination (Senior Division) 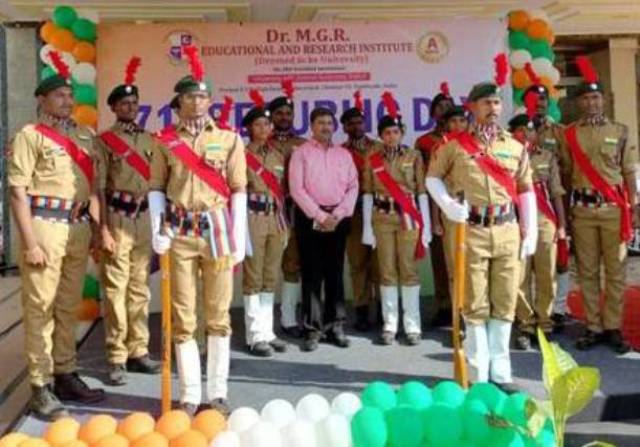 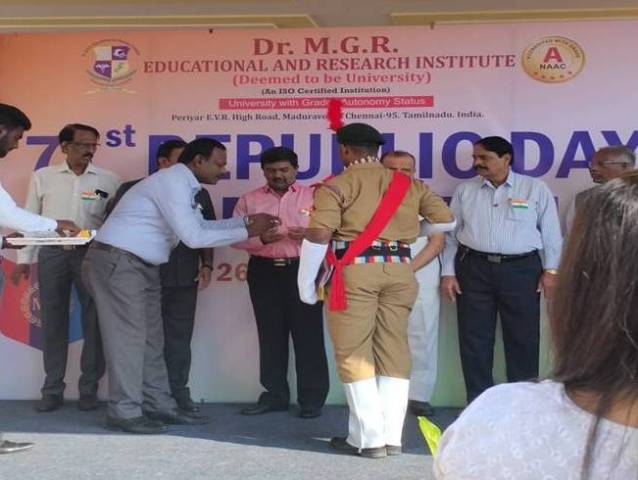 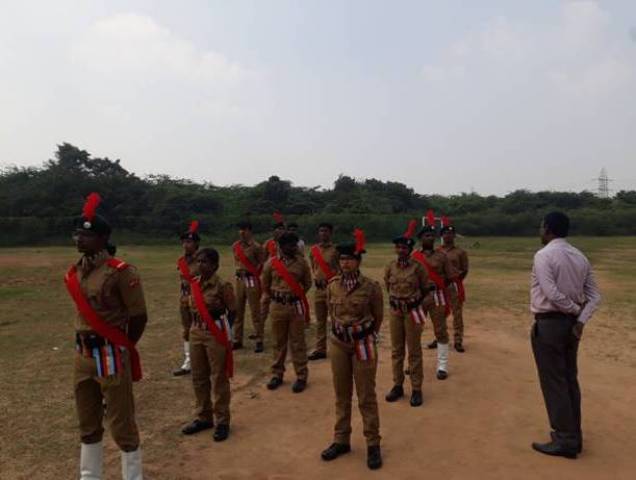 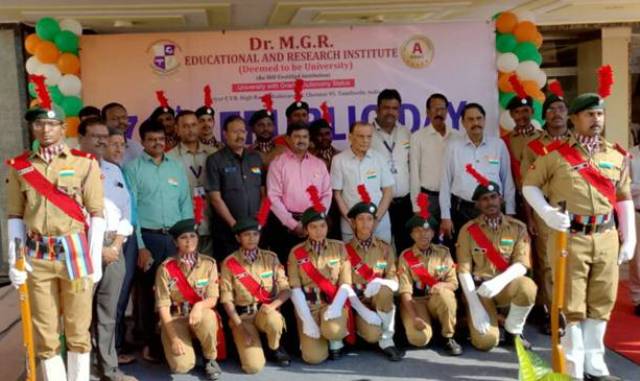