The launching ceremony which underlines university’s successful story in the realm of imparting space education to our students.

The launching ceremony was graced by the presence of Hon’ Telangana Governor, Dr, Tamilisai Soundararajan over video conferencing. She instilled on the thoughts of Kalam and his strong desire to learn and study. She acclaimed the ambitious initiatives of students towards the space education.

Dr. A. Sivathanu Pillai, Founder CEO of Brahmos Aerospace and former Chief Controller of R&D, DRDO was the guest of Honour, who voiced on the prominence of cultivating space science to young children across our nation by this mission. He spoke with a lot of fervour on Dr. Kalam’s thought on instilling the courage to dream in many people.

Earlier, a team comprising of 5 of our students (I, II, III yr of E&T) arrived at Rameswaram a week before for pre-launch ground station work and efficiently involved in PCB assembling procedure, simulation work on the trajectory motion of payloads and pre- testing of scientific balloons. Our elite students also carried out training sessions for huge school children towards satellite assembling.

Thereafter the final check of wind direction and speed, the count down for the launching ceremony of high-altitude scientific balloons was pronounced by the SSLV Scientist, Mr. D. Gokul of ISRO sharp at 10:45 AM which was recurred by the thunderous crowd with lots of gusto and excitement. One of our Dr.M.G.R. Femto Cube Sats was launched in the first balloon and the other two in second balloon being accomplished after a while.

It was thrilling to see the launch of 100 Cube Sats which was a culmination of massive and continuation efforts put in by the students and the expertise. Our students embraced each other for successful accomplishment at the launch pad whose happiness readily swifted across our university via text messages and phots.

The tech team was appreciated with a happy note from our Prime Minister, Shri. Narendra Modi for having unified the 1000 young children across the nation towards the global mission. This momentous event was also acknowledged with certificate of appreciation from Asian Book, Assist Book of records, World Book of Records and scheduled to enter into Guinness book of records.

We thank our President, Er. Thiru. A.C.S. Arun Kumar for having granted an unimaginable opportunity for our students to fine tune their dreams in space education. We also thank all our executives who supported in making this space education, a memorable one. 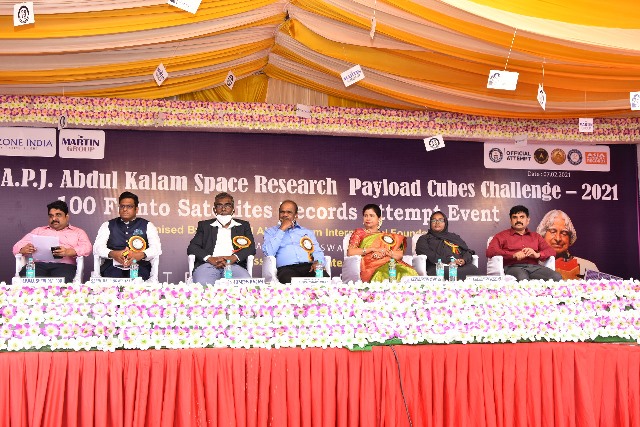 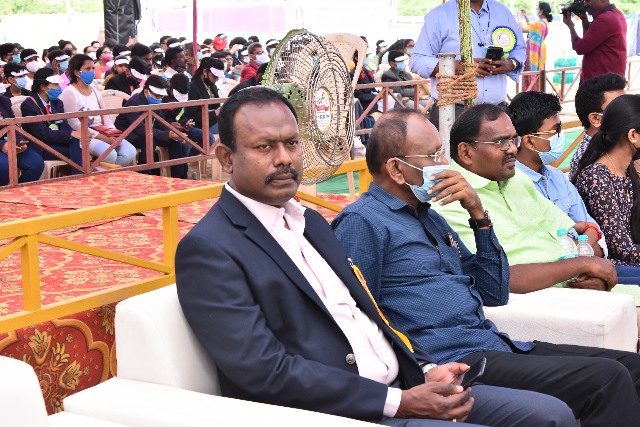 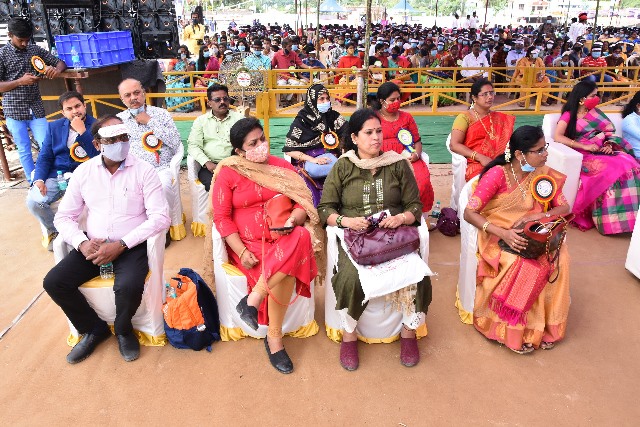 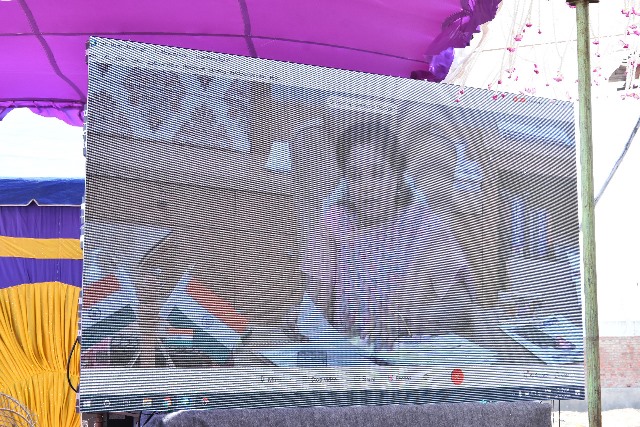 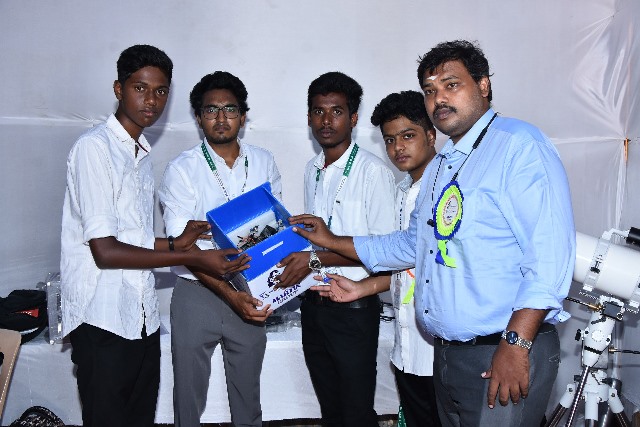 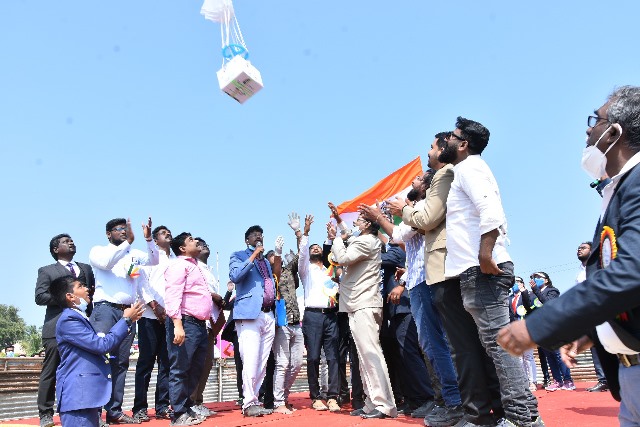 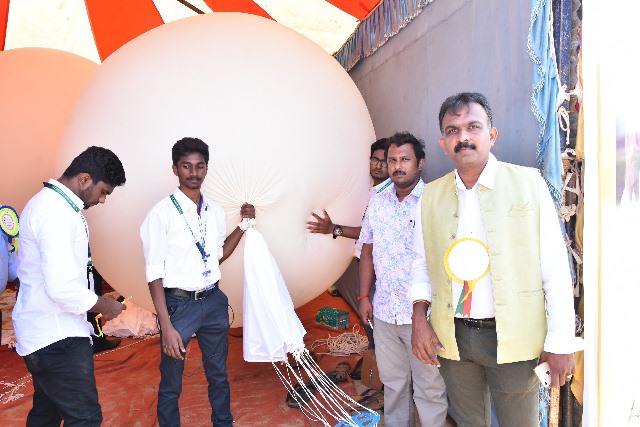 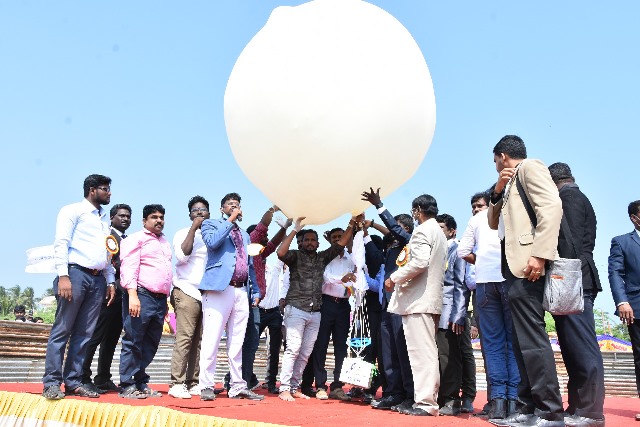 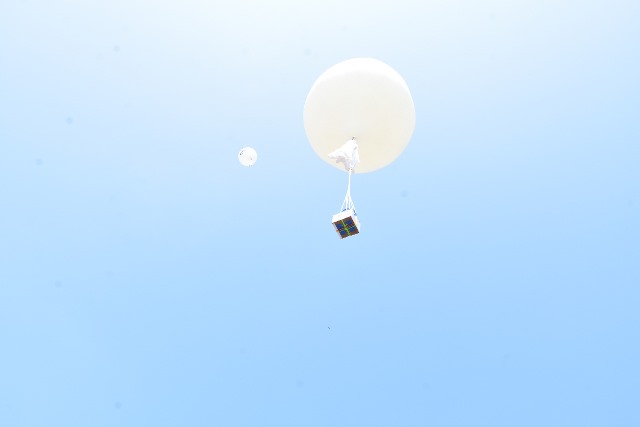 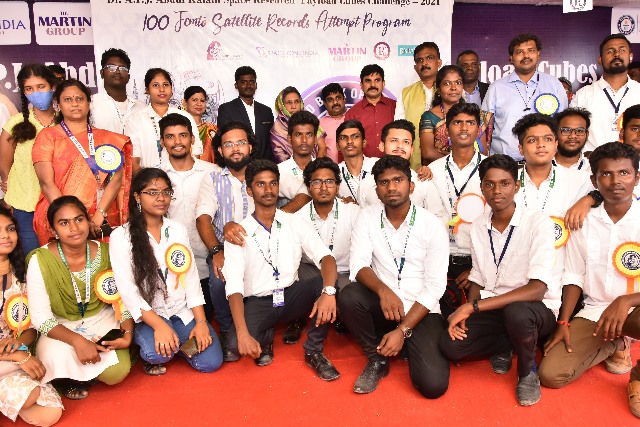 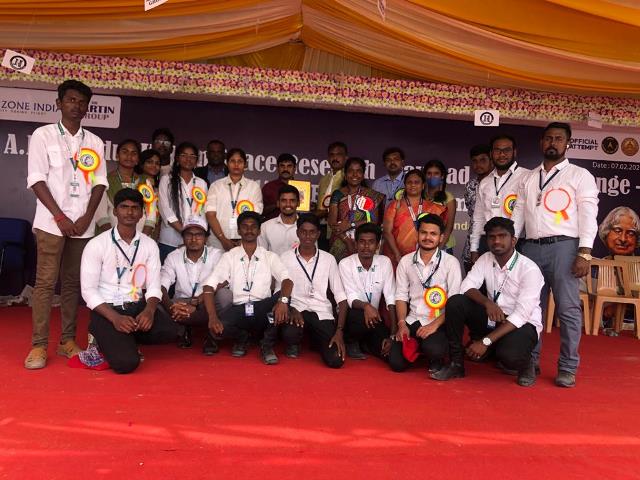 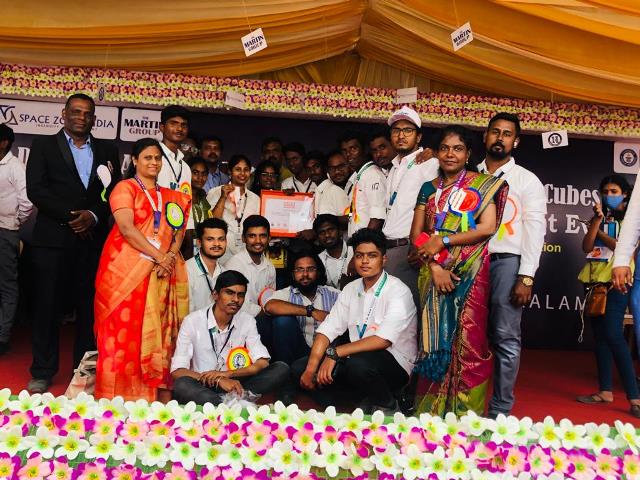